Reissue of Smiths’ Masterpiece The Queen is Dead is Coming 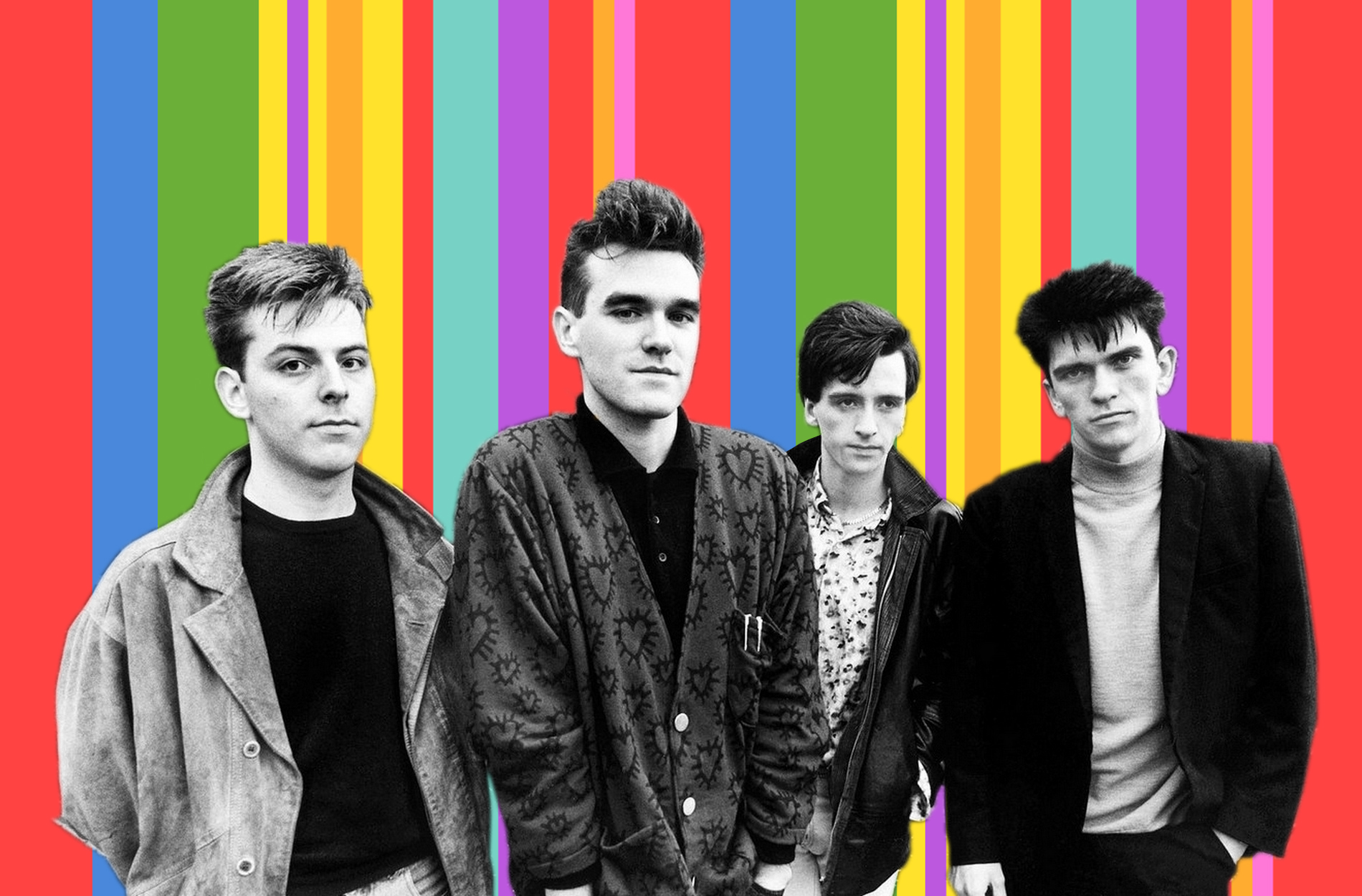 Watch out aging hipsters, because The Smiths’ The Queen is Dead turned 30 years old last year and now the world is being rewarded for aging into adulthood with a new box set and re-release. The album will be reissued on October 20, 2017, featuring an unreleased demo of the song “I Know It’s Over.” The new version isn’t dramatically different than the original, but Morrissey changes the lyrics in some places. The album also includes a demo of “Rubber Ring”, which appeared on the band’s album Louder Than Bombs. Another demo, the Smiths’ first attempt to nail the song “There is a Light That Never Goes Out,” will also please fans.

Also new in the double-CD set is an unreleased live album recorded at the Great Woods Center for the Performing Arts on August 5, 1986. The box set includes a DVD of Jerek Jarman’s The Queen is Dead film.

Although the band’s heydey was a short five years, they were unquestionably the champions of what was a very good decade for British pop music. Johnny Marr’s guitar riffs never sounded better, while Morrissey’s voice winds around with typical despair and melancholy. Then there are the Smiths’ lyrics, full of the drama, pathos, and black humor that characterize all of Morrissey’s work. The record has two amusing songs in “Vicar in a Tutu” and Some Girls Are Bigger Than Others.”

The show-stopper remains “There Is a Light That Never Goes Out,” which brilliantly explains why the album has never gone out of style. Few singers can expertly manage a minor-key melody, but Morrissey does it better than anyone. Meanwhile, Marr’s guitar work on the song provide the perfect contrast with the vocals, keeping the song grounded in rock.

Although magazines like Rolling Stone rhapsodize about the album now, there was very little praise or coverage of the Smiths back in the 80’s. The band’s negative experiences with the rock media and the music industry was chronicles in the song “The Boy With the Thorn in His Side,” which Morrissey called his favorite Smiths’ song ever. The song has Morrissey, the boy, whimpering about the thorn, the music industry, and it winds up being what Marr called “an effortless piece of music.”

“After all this time / they don’t believe us,” Morrissey wails. Of course that’s not quite true anymore, since the industry finally caught onto what the Smiths were doing, albeit 20 years too late. Morrissey remains as churlish and perpetually annoyed as ever, still the boy with the thorn in his side. He issued a typically-Morrissey statement lauding the band for their masterpiece.

The album inspired some legendary live shows, such as the performance at Leeds that same year, so fans are sure to be thrilled by the unreleased live recording from 1986. If you were a moody teen who is now a moody adult still wondering “Why do I give valuable time / to people who don’t care if I live or die,” (“Heaven Knows I’m Miserable”) this is a must-buy.

Cher and Jimmy Buffet Headed to Broadway: 5 Musicians Who Should Be Next

Lady Gaga and Other Musicians Who Will Be...