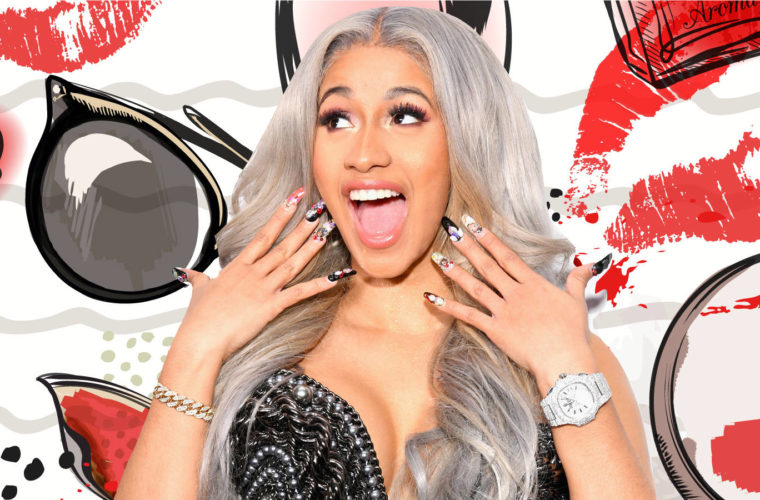 Can we say Cardi B mania? An upcoming debut album and a stint as a musical guest on this week’s SNL — you can’t say that Cardi B isn’t having a great career right now. Her album isn’t even out yet and yet the stripper-turned-rapper is about to grace the famed 8H stage alongside host Chadwick Boseman. Cardi B became known first on Instagram and has evolved into one of the industry’s most buzzed-about rappers. When music fans finally get their hands on Invasion of Privacy, everyone will finally get to see why Cardi B is such a star. All of these album updates are coming fast and furious, as the title was just revealed on Monday, April 2 along with the album cover art. The album was expected in October but was pushed back as Cardi B admits she’s a perfectionist and worried about the quality of the songs.

Cardi B’s first mixtape, Gangsta Bitch Music Vol. 1, was released in 2016, followed by 2017’s Gangsta Bitch Music Vol. 2. That same year, she signed with Atlantic Records and opened for the The Lox with Lil’ Kim and Remy Ma. Fans have been waiting patiently for her first full-length album titled Invasion of Privacy, which drops April 6 from Atlantic Records. On Wednesday, April 4, Cardi B shared the Invasion of Privacy tracklist for the first time, plus dropped a new single, “Drip,” featuring rap group Migos. “Drip” joins the album singles The album has been supported by three singles, “Bodak Yellow”, “Bartier Cardi” with  21 Savage, and “Be Careful,” a track about cheating.

Cardi B is burning up the TV screens too, because not only will she make her appearance on SNL,but it will be followed by a co-host gig with Jimmy Fallon for Late Night with Jimmy Fallon Monday, April 9. The NBC press release states that she’ll help him interviews celebrities and also do a performance.

You can stream both Cardi B mixtapes, plus “Bodak Yellow,” “Be Careful,” “Drip” and “Barteri Cardi” on Spotify now. 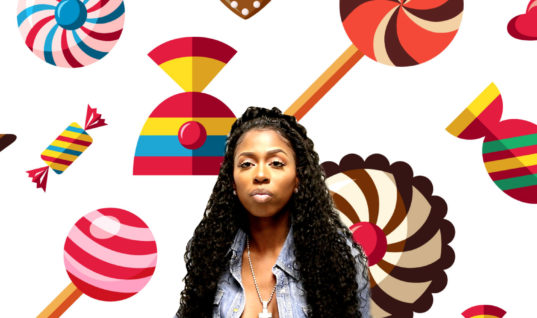