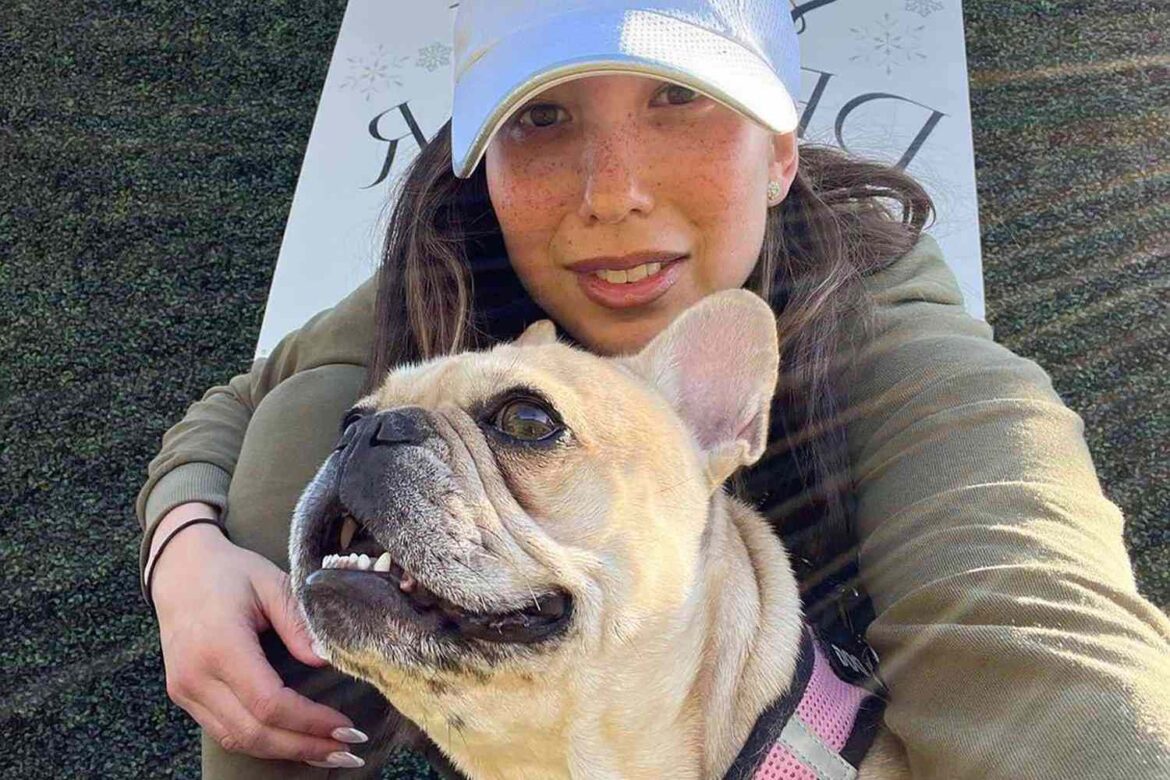 Ex-husband Matthew Lawrence gave up his rights to their dog Ysabella before their trial, allowing Cheryl Burke to take her into care. The Dancing with the Stars alum had to say about it.

The news for Cheryl Burke is fantastic.

According to court records acquired by E! News, the former Dancing With the Stars professional gained possession of her pet French Bulldog, Ysabella, on January 13. Ex-husband Matthew Lawrence consented to provide ownership paperwork for Ysabella to Cheryl as per the court ruling.

Cheryl shared images of herself and Ysabella on the beach at sunset to mark the occasion, four months after she finalized her divorce from the Boy Meets World actor.

On January 16, she posted with the caption, “Now that I’m an “official” dog parent… The year 2023 is off to a fantastic start.”

Having been married for three years, Cheryl filed for divorce in February 2022, alleging irreconcilable differences. In September, the divorce between the two was formalized.

According to divorce paperwork acquired by E! News in September, the couple agreed to share their two homes down the middle and that neither Cheryl nor Matthew would be receiving alimony.

It was unclear at the moment who would end up keeping Ysabella between the two of them.

Cheryl said in October that she was “just really heartbroken by the whole scenario” and that she was considering filing for custody of Ysabella in court in January.

She stated, “You know, that’s my dog,” in one of her Burke in the Game podcasts. “My name is Isabella, and Ysabella is my daughter. Yes, I’m a dog mom—finally, the end. The thought of my life right now is so foreign to me. I feel like crying right now, but I honestly can’t envision a world in which she isn’t a part of it.”

For the First Time Since Their T.J. Holmes Affair, Amy Robach Was Spotted With Her Ex-Husband, Andrew Shue: