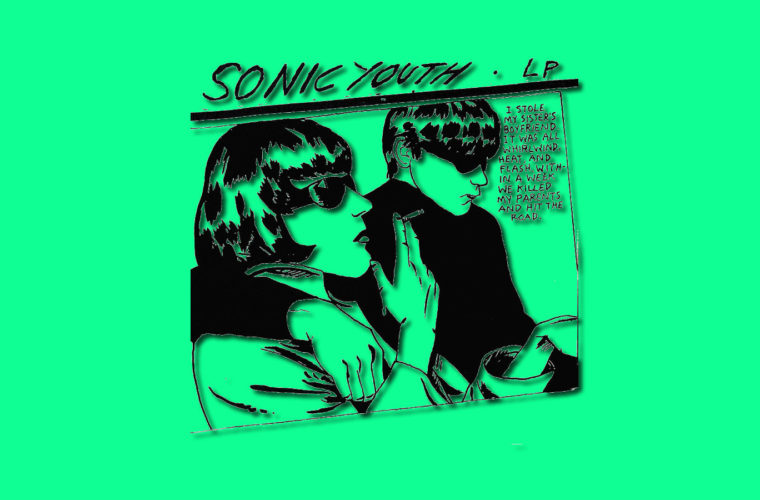 Another class was inducted into Cleveland’s Rock and Roll Hall of Fame last week, headlined by John Bon Jovi. Bon Jovi’s Slippery When Wet was certainly a major touchstone of the early 1980’s Gen X’er – find me a 40-something who did not own that cassette – but the generation defined by alternative rock is not well-represented in the Rock and Roll Hall of Fame. Here’s our list of Gen X bands who are still awaiting long-overdue recognition.

Sonic Youth
Nirvana is in the Rock Hall, but the band that influenced Nirvana and every other band of that generation is Sonic Youth. The Rock Hall regularly inducts influencers in addition to musicians who sold millions of albums. The DIY ethic championed by Sonic Youth continues to reverberate on the rock scene. Kim Gordon and Thurston Moore’s legacy of noisy chaos and cultural critiques deserves a nod.

Hüsker Dü
Like Sonic Youth, Bob Mould’s Hüsker Dü was a huge influence on Nirvana and Foo Fighters. Punk and hardcore are barely a blip in the Rock Hall, but these bands created the environment which led to grunge’s brief domination of the music world.

Kraftwerk
It’s hard to believe that a band so influential has been left in the cold, but German post-war electronica band Kraftwerk certainly belongs. Their experimental music inspired or invented many musical genres. They’ve been sampled by hundreds of artists, like Madonna, Missy Elliott, R.EM., Coldplay and Jay Z. Paragons of art rock like David Bowie and Kanye West have been impacted by their use of imagery. The modern EDM movement wouldn’t even exist without them, and it has never been more ascendant on the charts. A Rock Hall without Kraftwerk at this juncture is absurd.

Nine Inch Nails
Nine Inch Nails has been nominated several times but has not been chosen. The band hails from Northeast Ohio and has roots in industrial rock that had an enormous influence on 1990’s music. Nine Inch Nails did not have to change their style to hit the charts with albums like Pretty Hate Machine, Broken, and The Downward Spiral – they changed the pop and rock charts with their releases.

Radiohead
The Rock Hall has a complicated relationship with Art Rock. It’s easy for them to accept flamboyant stylists like David Bowie, but the voters have been slow to accept more grim versions of Art Rock. An argument can be made that Radiohead should be inducted on the strength of OK Computer (1997) alone, but there are other albums which expertly explore the connections between modern life and technology. Sure, Radiohead isn’t scoring hits, but they continue to be so popular they sell out stadium tours. The idea that Bon Jovi is more deserving than Radiohead is laughable.

The Cure
Don’t laugh. The Cure was once one of the most popular musical acts in the world. If KISS, with its schlocky face-paint and repetitive music catalogue, belongs in the Hall of Fame, how can you keep out the fathers of goth music? Few Generation X’ers would deny the power of songs like “Just Like Heaven” or “Lovesong” to transport them back to a certain era in time. Great hooks and Robert Smith are every bit as deserving as Gene Simmons and fake blood.

Smiths
College rock was ascendant in the 1980’s, and everyone moped along to Morrissey singing Smiths songs over Johnny Marr’s transcendent guitar riffs. The angst, melancholy, and longing are characteristic of the generation born in the 1960’s and 1970’s.