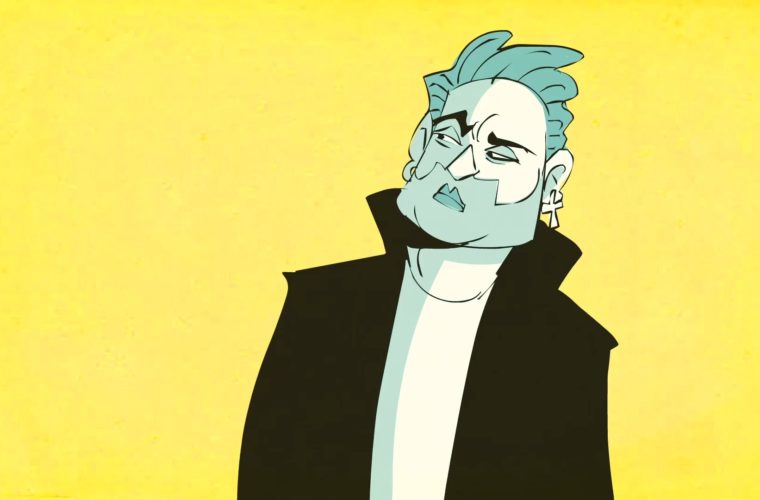 The popular conception of George Michael as a man driven by pop excess has always been a bit off the mark. It was Michael, after all, who was among the first to go to war over the exploitative aspects of the recording industry. He also battled the press over their invasive, privacy-destroying tactics and championed the progenitors of soul music. These aspects of Michael’s personality are explored in Showtime’s new documentary, Freedom, which debuted on October 21.

Michael was intimately involved in the documentary, acting as narrator and co-director until his death last Christmas at age 53. In his stead, collaborators and friends like Mary J. Blige, Stevie Wonder, Nile Rogers and Naomi Campbell add their voices to the film.

Michael was born as Georgios Kyriacos Panayiotou in East Finchley, U.K., into a devout family which hated artifice of any kind. It was there that the central contradiction in Michael’s life was born: a desire for stardom balanced by the knowledge that being famous did not make one happy. The film explores George’s early success with Wham!, which made him one of the world’s most recognizable musicians.

One revealing segment of the movie discusses the critical reception of Michael’s work with Wham! Critics dismissed the band’s string of hits as useless bubblegum pop. Michael vehemently disagreed with that take, saying he wanted to be remembered first and foremost as a songwriter. He recognized that the packaging of the band at the time impacted the way the music was received, but the fact remains that Michael knew “how to make these records and how to make them jump out of the radio.”

When Michael transitioned from Wham! to a solo act, his music also became more mature. Michael acknowledges that he could be an early example of cultural appropriation. He was featured on black radio and won an American Music Award in the soul category, which led to a backlash. The controversy over Michael doing soul music predicted the same issue that exploded over Sam Smith in 2015. Michel said he saw the point back then, and he still agreed that it could be regarded as appropriation, while at the same time expressing disappointment that black and white could not be on the same side of the music.

As a result of the controversy, Michael made a conscious effort to avoid exploiting black artists on the follow up to Faith, Listen Without Prejudice, Vol. 1. The album used gospel and R&B, but also was inspired by The Beatles.

However, Michael accused Sony of sabotaging the album because Michael wasn’t promoting the album in the way the label wanted. This section of the documentary is an exploration of the price of fame. As Michael refused to perform in the video for “Freedom ‘90,” he criticized the marketing of artists as commodities. This exposed him to criticism from artists like Frank Sinatra, who told him to “loosen up.”

Michael still felt the sting of the public’s glare. Reeling from the death of his lover to AIDS, Michael sued Sony. He lost the case. A regretful Michael said the lawsuit was an outlet for all of his anger, but ultimately it was a waste of time.

Perhaps the best commentary about Michael comes from other artists. Elton John said that when Michael decided not to appear in “Freedom ‘90,” “It changed the whole face of how videos were done: The video said everything. It was genius. And it was a revolutionary thing.” Mary J. Blige observed Michael’s influence on all of music. “You heard George Michael on urban stations right after Luther Vandross,” Blige remembered. “His music broke through to everybody.