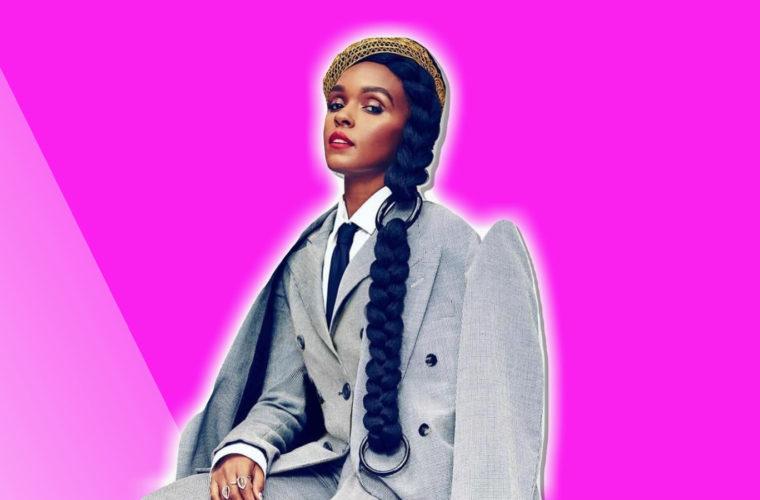 We’ve become accustomed to artists dropping random singles, or taking the world by surprise with secret albums. In this era of instant gratification, digital piracy, and leaks, it’s one of the only ways the artist can control their own music.

Janelle Monae has been working overtime to create the element of surprise for her forthcoming album, “Dirty Computer,” which debuts on April 27. Dirty Computer is her third full-length album and first since 2013. Monae’s latest single hit at about 11:55 p.m. Sunday night. “I Like That” is a ballad that hints at self-empowerment. Monae has alway been the closest thing music has to a modern day Prince, and this track certainly channeled the Purple Once by rapping about a bully who harassed her during her middle school days. The bully called her “weird” and “rated me a six”; however, “even back then, with tears in my eyes, I always knew I was the sh–.”

There has yet to be a video for “I Like That,” unlike the other three singles which have dropped so far. Last week’s release of the song “Pynk” featured an instantly memorable video which features Monae and an all-female lineup cavorting in the desert, cruising the streets in a convertible, and wearing what appear to be vagina-inspired pants. The suggestive video and song caught on quickly, racking up views on YouTube and building anticipation for the album.

“Pynk” was building on a theme from the song Monae released back in February, “Django Jane,” where she sang “Hit the mute button let the vagina have a monologue.”

In the “Django Jane” video, Monáe struts around in signature suits and paying tribute to the Afrofuturism scene, which is burgeoning in popularity due to “Black Panther.” Afrofuturism, with its emphasis on sci-fi, was featured prominently on Monae’s 2013 album “The Electric Lady.” In “Django Jane,” Monae inhabits the body of an African king, sitting on a throne and rapping verses like “Remember when they used to say I looked too man-ish/ Black girl magic, y’all can’t stand it.”

Monae has been opaque about her own sexuality – or has she? On the 2013 single “Q.U.E.E.N,” she suggests she is bisexuality: “Am I a freak because I love watching Mary? / Hey sister, am I good enough for your heaven? / Say, will your God accept me in my black and white? / Will he approve the way I’m made? / Or should I reprogram, deprogram, and get down?”

On Monae’s other new single, “Make Me Feel,” Monae is exploring sexuality more explicitly than politics. She stars in the video with actress Tessa Thompson, who is rumored to be her girlfriend. The two enter a world of androgyny. Monae flirts with many people, male, female and non-binary. At one point she switches from Thompson to a man wearing a leather jacket, as if she’s choosing both.

The releases have raised anticipation for “Dirty Computer,” which will include a “narrative film project” slated to play in select theaters, where it will be shown prior to “Black Panther.” The project is described as “emotion picture,” and so far the videos are making it clear that this will be a serious work of art with many messages.