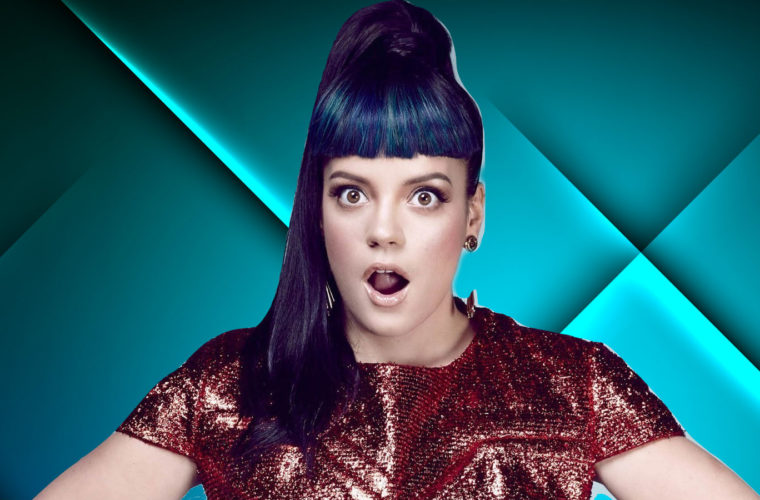 Lily Allen is about to drop a new album, and it is informed by two harrowing experiences: the end of her marriage and a harrowing seven-year stalker. The album, No Shame, is set to release on June 8. She recently gave a concert preview of the new music and it is a barnburner.

Allen’s divorce is referred to most directly in the album’s opener, “Come On Then,” which chronicles the divorce and the reaction to it by the media and fans. First she tackles the attacks on her by people who thought she didn’t take her family seriously: “Yeah, I’m a bad mother, I’m a bad wife / You saw it on the socials, you read it online.”

In other songs, Allen is ambivalent about the expectations on her and whether she meets them. The song “Three” is from the point of view of one of her kids, who experience feelings of neglect because mom is on tour. The heartbreaking son will resonate with many working parents. In other songs, her assured style returns, and she discusses moving on. Both “My One” and “Pushing Up Daisies” deal with having a new boyfriend. Allen praises the new man for being inspirational and openly muses about settling down with him.

The divorce wasn’t the only serious situation in Allen’s life. While on the podcast George Ezra & Friends, Allen discussed the harrowing experience of having a stalker for more than seven years. Alex Gray, a 33 year old from Perth, spent nights outside her house, broke into the home repeatedly and sent her scary letters. Police, however, were ineffectual.

“I had a stalker about two and a half years ago, and it was a really horrendous experience,” Allen explained. “He broke into my house, and it later transpired that he did intend to kill me. That really spun me out.”

“It wasn’t validated by the police, they just tried to play it down. It wasn’t until the trial that I found out was his intentions were. Because of the lack of validation from the police, I didn’t feel like I could talk to anyone about it – not even my friends or my family. When a crime is committed, their point of reference to how serious it is, is how the police take it.”

The scary situation led her to withdraw from friends and family and had an impact on the music. However, she still has some serious spark, as seen on the song “Cake,” which is an empowerment anthem for women.

Allen is ready to embrace her fans. Days before her concert, she taped tickets to a wall outside the Los Angeles hotel Chateau Marmont for her fans to find. Allen also has a book out later this year, My Thoughts Exactly. The press expects some bombshells from this volume, including details of an allegedly explosive sexual escapade between her and Liam Gallagher during an 11-hour flight to Japan. According to leaks to the British press, she will talk about their champagne-fueled tryst. The new book and album should guarantee that for Lily Allen fans, 2018 will be a summer to remember.