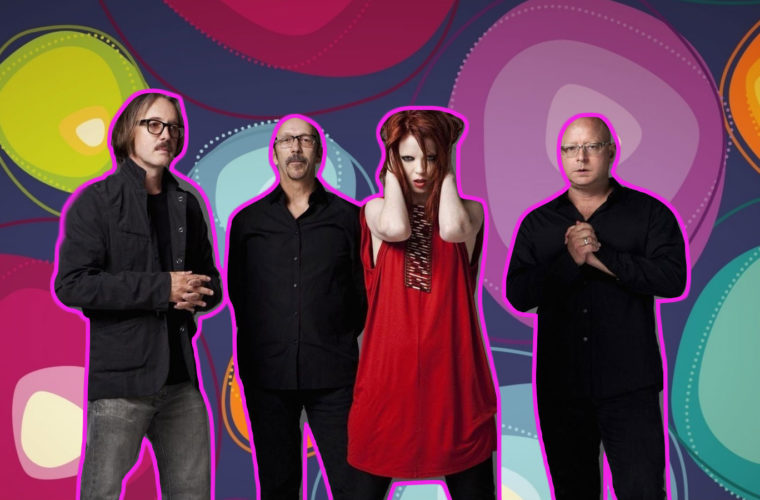 More details are out about several enormous summer and fall music tours.

The Rolling Stones made a major announcement about its summer tour in the U.K and its opening acts. Its initial show in London will be opened by Liam Gallagher, but the subsequent night will feature Florence and the Machine. In Southampton, The Vaccines are along for the ride, while the Specials will appear in Coventry, Richard Ashcroft in Manchester and Edinburgh, Elbow in Cardiff and James Bay opens at Twickenham Stadium in London.

Garbage has announced a big tour to commemorate the 20th anniversary of their Version 2.0 album. The band will perform the album in its entirety, plus some other B-sides from the era. The band begins a 17-date tour on September 29 in Seattle. Fans can start buying tickets on April 29. 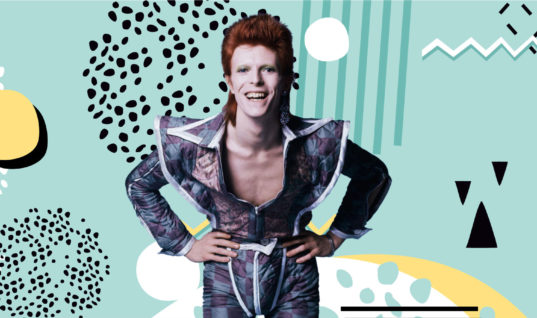