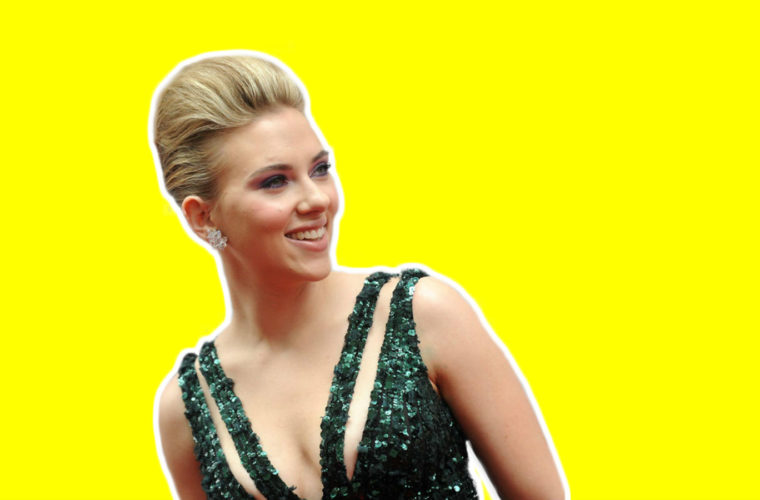 Big Freedia hasn’t had a full length album since 2014 Just Be Free. The New Orleans rapper is back in June 8 with Third Ward Bounce. The first single has already dropped. Called “Rent,” it tells the freeloaders in her life to GTFO. The new record arrives two years after Freedia contributed to Beyonce’s Formation.

It’s only been a few months since Father John Misty’s concept album, Pure Comedy, but he’s back with a June follow-up called God’s Favorite Customer. Misty describes the record as a “heartache” album written and recorded in just six weeks after his life “blew up.” The self-produced album arrives on June 1.

Five years after Mazzy Star returned on the album Seasons of Your Day, the 90’s power group is releasing another EP. The record, Still, will feature three new songs and an alternate version of “So That I Might See.” The album drops June 1, just in time for the band’s appearance at the VIVID Sydney Festival.

Neko Case will release Hell-On, a star-studded album on June 1, he first EP in five years. The New Pornographers front-woman worked with Laura Veirs and kd lang on 2016’s case/lang/veirs and appeared on the Pornographers’ 2017 album.

Scarlett Johansson and Pete Yorn – After

Scarlett Johansson worked with Pete Yorn back in 2009 for an album of duets based on songs by Serge Gainsbourg and Brigitte Bardot. Now almost ten years later, the duo has re-teamed for the EP After. The album features four new songs, plus Johansson’s cover of Yorn’s 2016 song, “Tomorrow.”

English singer Jorja Smith will release her long-awaited debut album, Lost & Found, on June 8 on FAMM. The R&B singer has been everywhere, including the Black Panther Soundtrack, and collaborations with Drake Kali Uchis. Previously released singles “Blue Lights,” “Teenage Fantasy” and “Where Did I Go?” are included on the album.

Lily Allen dropped her first single in three years, “Trigger Bang,” ahead of her forthcoming album. No Shame is her fourth studio album.

Christina Aguilera’s long-awaited album Liberation is out June 15, after a six year hiatus. Kanye West is featured and produced some of the tracks. The flavor of the album is very much hip-hop. The 15-tracks include “Accelerate” (featuring Ty Dolla $ign and 2 Chainz) and “Maria,” which samples both Michael Jackson and the Sound of Music.

The Cure – Mixed Up

June is a massive month for fans of The Cure. The band will release a three-disc deluxe version of 1990’s remix album, Mixed Up. The new set includes a remastered version of the original, us remastered by Robert Smith himself. The second disc is newly remastered rare remixes from the band’s heyday, 1992-1990. The third disc, Torn Down: Mixed Up Extras promises brand new remixes of some of The Cure’s biggest hits.

It may seem a little early for a career retrospective, but the Killers have put in 14 years already and have therefore compiled their music into a vinyl box. The 10-LP box set includes all several albums released on vinyl, plus their 2009 live double album Live From The Royal Albert Hall, never previously released on vinyl. It’s out on June 15.

Folk rockers Dawes is following up 2016’s We’re All Gonna Die with Passwords, due on June 22. The album aims to chronicle life in the modern age.

Saxophonist Kamasi Washington will drop a new double album, Heaven and Earth, on June 22. It’s a followup to 2017’s well-regarded Harmony of Difference.

Florence + the Machine – High as Hope

Florence and the Machine return with High as Hope and it’s new single, “Sky Full of Song.” The band just announced a major North American Tour in support of the record, which arrives on June 29. 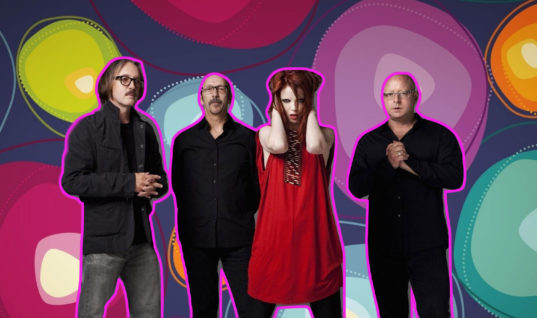 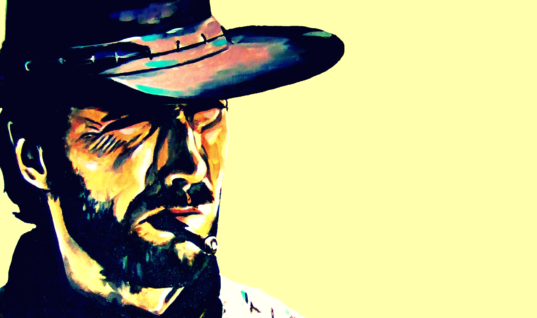 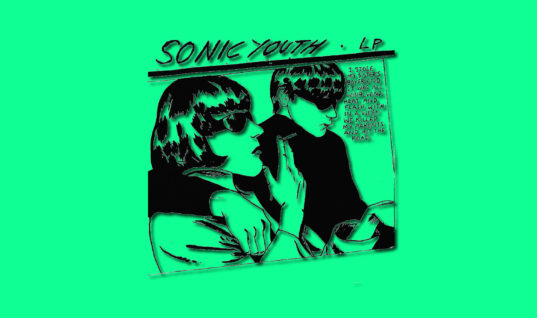 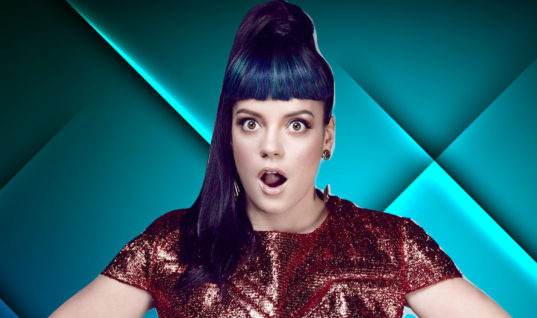