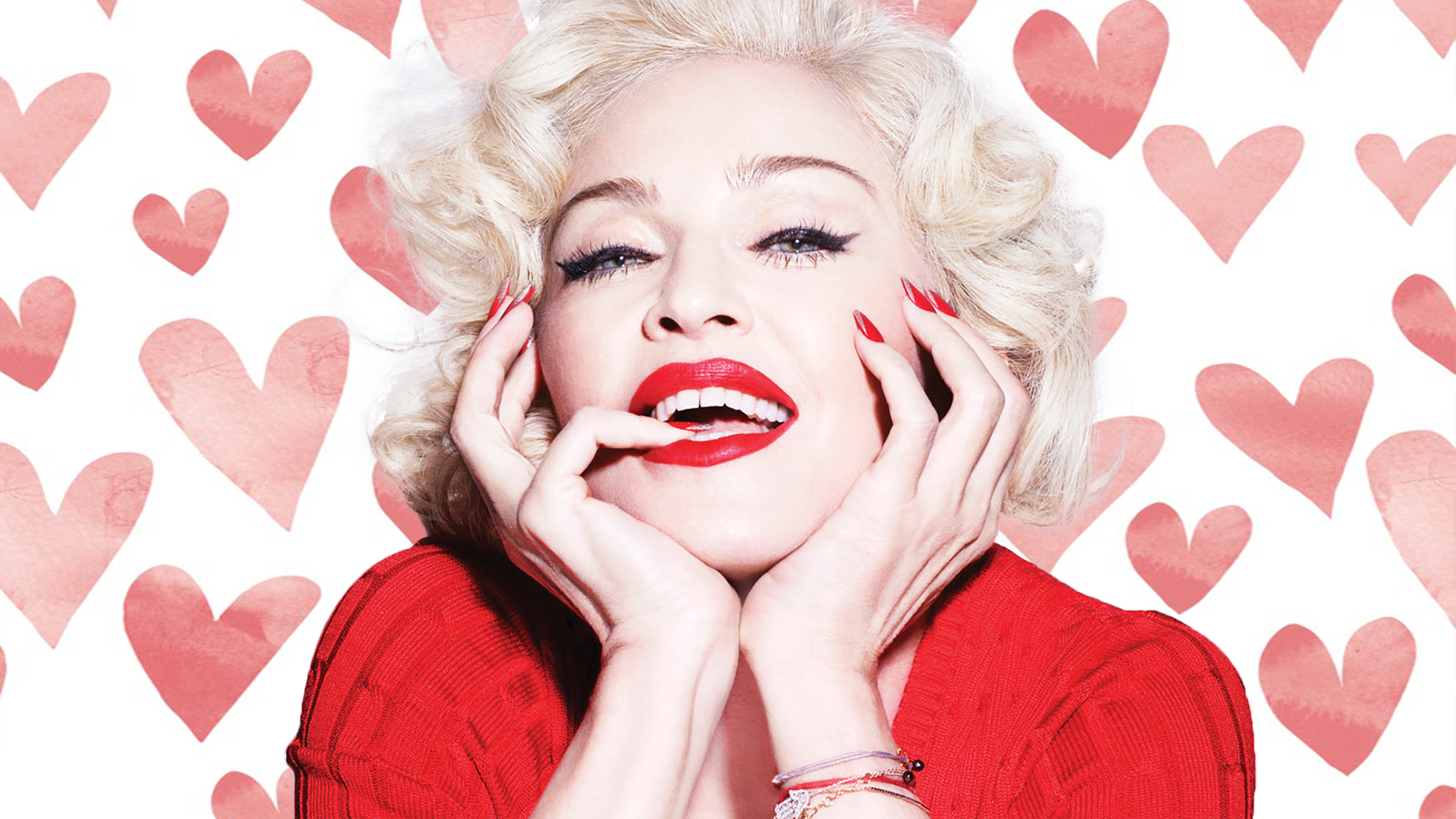 October marked the silver anniversary of Madonna’s fifth studio album, Erotica, in 1992. The album arrived over three years after 1989’s smash hit Like a Prayer, and its sexual themes and accompanying book hit the world like a cultural bomb. While fans and critics waited for Erotica’s release, two LP’s debuted: one for the music inspired by the movie Dick Tracy, and the other a greatest hits collection (The Immaculate Collection), which contained the global smash “Vogue.”

It was a highly creative period for Madonna. After taking some time to act in Dick Tracy, star in the 1991 documentary Truth or Dare and play a softball player in A League of Their Own, Madonna also founded her own label, Maverick, which was responsible for 1995’s Alanis Morissette’s Jagged Little Pill. But it was with Erotica that perception of Madonna finally shifted from her various personas to her actual artistry. This is due in large part to the ambitious Erotica.

Madonna was well aware of critical skepticism toward her music. In 1992, she said critical preoccupation with her personal life was a reflection of society. “The subject matter I deal with, because it usually is about taboo subjects, people are so frightened of my ideas that they try to undermine my actual talent or any artistic value that may be in any of my work. And just say ‘oh she’s just doing that to shock people,’ or ‘oh, look, she’s changing her look again, she really knows how to manipulate the media.’ But the fact is if that’s all I was good at doing, I don’t think people would be paying attention to me for this long. I mean, I’m still here.”

Erotica was the first album from Maverick and it was nearly dwarfed by the frenzy behind her coffee-table box, Sex, which was designed with the help of Steven Meisel. The imagery found Madonna and her collaborators undressed and exploring sexuality in all its forms. The book was immensely controversial. In a Vanity Fair cover story from October 1992 was over 7,000 words, with only one reference to the actual album.

Now, 25 years later, the book is a footnote and the album is more critically acclaimed than ever. Erotica defines sexual identity and showcases the power dynamics of sexuality. She explores sexual taboos on the record, but also remakes them and serves them up to a public that was all too often scandalized by sex. In the repressive, sex-phobic American society, Erotica was a revolutionary act.

Erotica is a hedonistic statement that retained her dance club origins while setting these impulses free. The album was co-produced by Shep Pettibone, who subsequently guided Madonna to her other critical standouts, Bedtime Stories (1994), Ray of Light (1998) and 2005’s Confessions on a Dance Floor. Anticipating the modern trend toward subverting gender and sexual identities, Madonna breathed new life into her career and took it to new heights.

Madonna successfully incorporated hip-hop on Erotica, due to her her work with Andre Betts, who also produced “Justify My Love.” The song “Bad Girl” came with a memorable video that included an appearance by Christopher Walken. A cover of “Fever” was also a hit, while the forgettable “Rain” also somehow also charted.

Madonna mixes her frank sex talk with poignant references to her friends who died of AIDS, particularly on “In This Life,” a song written for her first tour manager Martin Burgoyne and for her mentor and ballet teacher, Christopher Flynn.

The complexity and discipline of the 14-track Erotica are what sets Madonna apart from her legion of imitators (like Miley Cyrus and Lady Gaga) who often seem to strive only to shock, rather than to create. Erotica is an achievement well worth celebrating on its 25th anniversary.

Lady Gaga and Other Musicians Who Will Be...