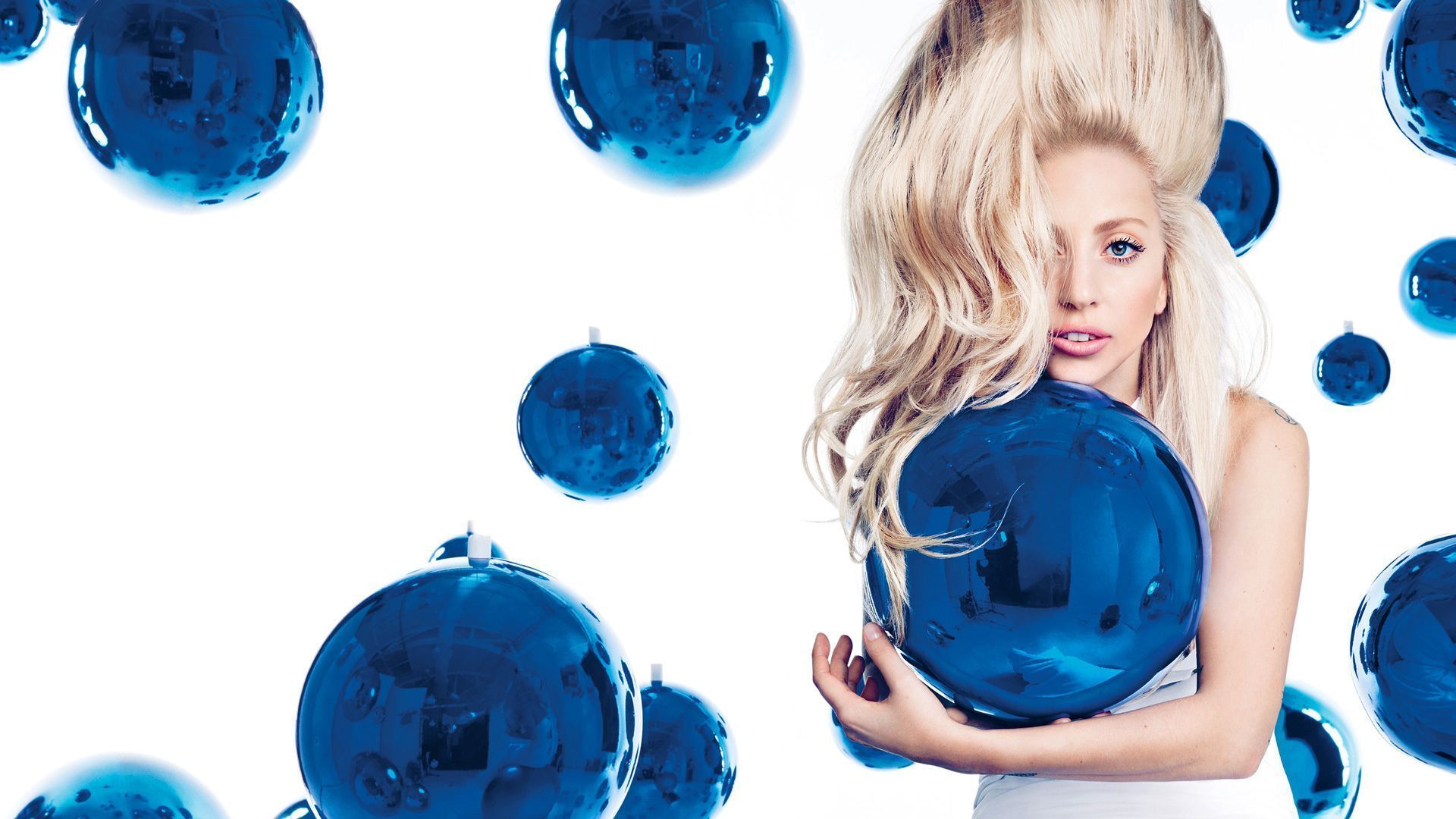 From Eddie Murphy to Bruce Willis, actors have always wanted to be musicians. And musicians always want to be actors. Some musicians, like Will Smith, have made the transition so seamlessly, they are now thought of as actors first. Big stars like Whitney Houston have managed to have big hits without completely leaving their first identity in music behind. Then there’s the other category: musicians like Mariah Carey who made famously bad flops (Glitter anyone?). In 2018, a new crop of movies featuring musicians will be out, including A Star is Born, one of the most anticipated films of the year, starring Lady Gaga.

Curtis Jackson, otherwise known as “Fitty,” will be gracing the big screen with his big presence in the movie Den of Thieves. The movie marks the directorial debut of Christian Gudegast, who will direct his original screenplay, which was co-written with Paul Scheuring (Prison Break). Tucker Tooley spent over 10 years helping Gudegast develop the project. The action-heist flick, which co-stars Gerard Butler, will be released on January 18.

Wes Anderson has a new animated movie in 2018 that looks suitably quirky about what would happen if all of the dogs were put on an island — this is because they can contaminate humans.. Ever-controversial Yoko Ono joins Bill Murray, Jeff Goldblum, Scarlett Johannson, Bryan Cranston, Edward Norton, Tilda Swinton, Liev Schreiber, Frances McDormand and Harvey Keitel in the highly-anticipated film. It releases in late January.

February sees the release of Duck, Duck Goose. Yes, this is an animated movie about the beloved childhood game. Zendaya headlines the project with Jim Gaffigan and Carl Reiner.

Zendaya gets her animation on again in September, thanks to the 3D animated movie Smallfoot, which tells the tale of a Yeti who is not convinced that humans are real. The movie also stars Channing Tatum and Gina Rodriguez. It arrives on September 14.

A Star is Born – Lady Gaga

One of the most anticipated movies of 2018, the remake of A Star is Born now has a release date: May 18. Bradley Cooper makes his directorial debut, where he hopes to pilot Lady Gaga to film superstardom. The movie was originally slated for September, but Deadline reports that Warner Bros. was so happy with Cooper and Gaga that they wanted to release the movie as soon as possible.

Danny Ocean’s sister Debbie (Sandra Bullock) decides to pull off a heist of her own in the female-led Ocean’s 8. Rihanna plays a character called Nine Ball, and she appears alongside Mindy Kaling, Sarah Paulson, Awkwafina, Anne Hathaway, Cate Blanchett, and Helena Bonham Carter. It is scheduled for release on June 8.

In this decade, every movie gets a sequel, so they made a follow-up to the hit movie Mamma Mia! The movie again Stars Meryl Streep, Pierce Brosnan, and Colin Firth. This time they are joined by Cher, who makes a special appearance as Streep’s mother. But it’s Cher, so I’m okay with this. No word yet on what the music will be like, but let’s hope it’s got a Cher track in there.

Top 10 Songs for Your Halloween Playlist