In his new show, “The Reluctant Traveler,” Eugene Levy will travel the world as the host. 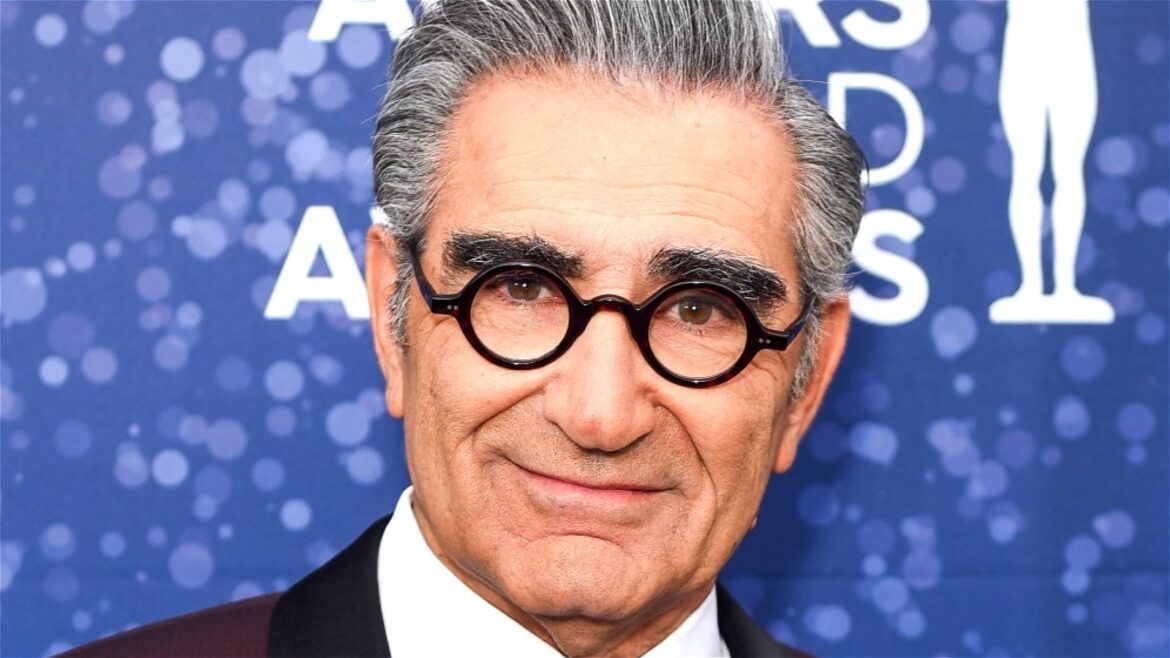 In 2020, Eugene Levy’s Schitt’s Creek came to an end after six seasons, and this will be his first TV appearance since then. The Emmy-winning actor, who is not the most daring person in the world, will host The Reluctant Traveler, an original series on Apple TV+ that will take him all over the world to experience its many cultures.

The 75-year-old, who “hopes his experiences might lead to a whole new chapter in life,” is seizing the opportunity to extend his horizons by traveling to places he has never been before. The eight-part unscripted series will therefore follow Levy as he engages in a sound bath in the Maldives, ice floats in Finland, meets members of the Navajo Nation in Utah, sails in Lisbon samples the cuisine of Tokyo, and travels through the jungles of Costa Rica.

The first film from the show shows Levy near the Arctic Circle, wondering aloud, “Why?” Clips of the actor venturing into a “world I’ve spent my whole life avoiding,” followed by the comment, “What’s the worst that can happen?” is then shown in the trailer.

Meanwhile, the series is the most recent endeavor to reunite the original cast of Schitt’s Creek. For the sixth season of their Canadian sketch comedy show, Kids in the Hall, which premiered in 2022, Catherine O’Hara recently rejoined the rest of the cast. After Schitt’s Creek, Annie Murphy went on to star in two seasons of Kevin Can F**k Himself and have a recurring part in the second season of Russian Doll. Likewise, Dan Levy, who can next be seen in Season 4 of Sex Education and the upcoming HBO series The Idol, can presently be seen hosting the cooking competition The Big Brunch.

Just wish they could all appear on the same episode so we can have a real Schitt’s Creek reunion. Thereafter, it won’t be as nice to see the older Levy back on our screens.

Understanding Foreclosures: What to Know