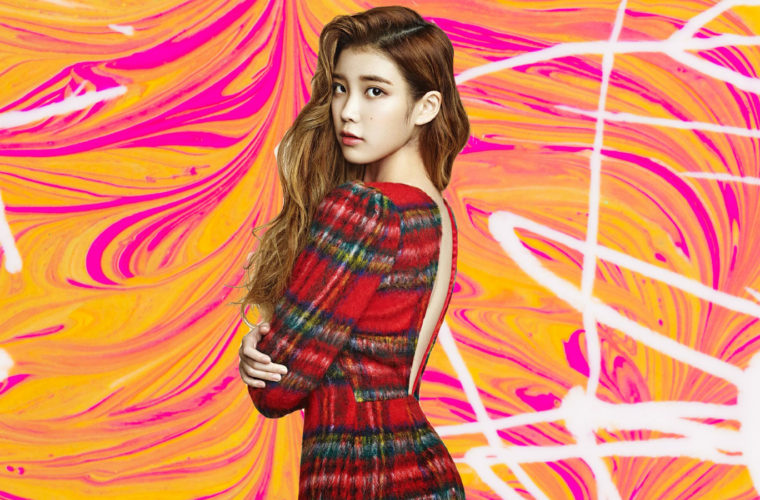 The Olympics are coming to South Korea and what better way to get in the mood than with some Korean pop jams. South Korea has a huge impact on global pop culture, and nothing has more influence than K-pop. The colorful music is made with the backing of large corporations, which recruit talented young people to make upbeat music that blends rap, hip-hop and R&B into a unique version of pop.

Although K-pop will not figure prominently at the Winter Olympics opening ceremony, performances will be ongoing at other venues throughout the Games.

Wanna One is a boy band that was formed when its 11 members were on a survival reality competition show, Produce 101 Season 2. Wanna One became the first K-pop group to sell a million copies of their debut album and the endorsement deals soon followed. Wanna One promotes 16 different companies, including the food, beverage, cosmetics and video game industries. Wanna One had the hottest single of 2017, with “Energetic,” an example of power-pop.

Singer Sunmi had a smash hit with their song “Gashina,” which literally means “thorns” or “leaving” but is also a derogatory slang word for a woman. Sumni’s song is a “Bye, felicia” for a man who did them wrong. It incorporates dancehall over its synth-pop sound, with breathy vocalizations. The song also resulted in a danze craze for 2017.

Singer-songwriter IU is the stage name of Lee Ji Eun. The name is fittingly a shortened version of the words “I and You,” which she hopes to inspire people to come together through the power of music. The 24-year old IU debuted in 2008 and quickly earned a huge following with her second album, “Growing Up.” She also appears on TV and films.

BTS is one of K-pop’s biggest acts. The group has been recognized by the Guinness World Records for “having the world’s most Twitter engagements for a music group.” Its members include Jin, Suga, J-Hope, RM, Jimin, V and Jungkook. The Backstreet Boys, the biggest selling boy band of all time, has said they are huge fans of BTS.

Hezie had a huge year on the K-pop charts. The singer/rapper became popular after she appeared on the show Unpretty Rapstar, a female hip-hop survival show. She works closely with producers GroovyRoom, who pumped up her smooth vocals with R&B cuts. 2017 was huge for the singer, with her electro-ballad “In The Time Spent With You.”

If you’re in the mood for sparkly bubblegum pop, then look no further than Red Velvet’s song “Red Flavor.” This girl group also had a hit with “Rookie,” which uses funk sounds.

The album “Never” came from the most recent season of Produce 101, the same competition show that launched Wanna One. Although it was intended to be a one-off performance, it became a gigantic hit, using rap, layered vocals and masterful drops. This was a deep house track worthy of the dancefloor. Sons of People is no more, but the track was so popular that it’s worth mentioning here. And one of its members made it into the lineup of Wanna One, ensuring that Produce 101 will continue to be a force in K-pop.