Neil Patrick Harris makes a surprise appearance on the first episode of season 2 of “How I Met Your Father.” 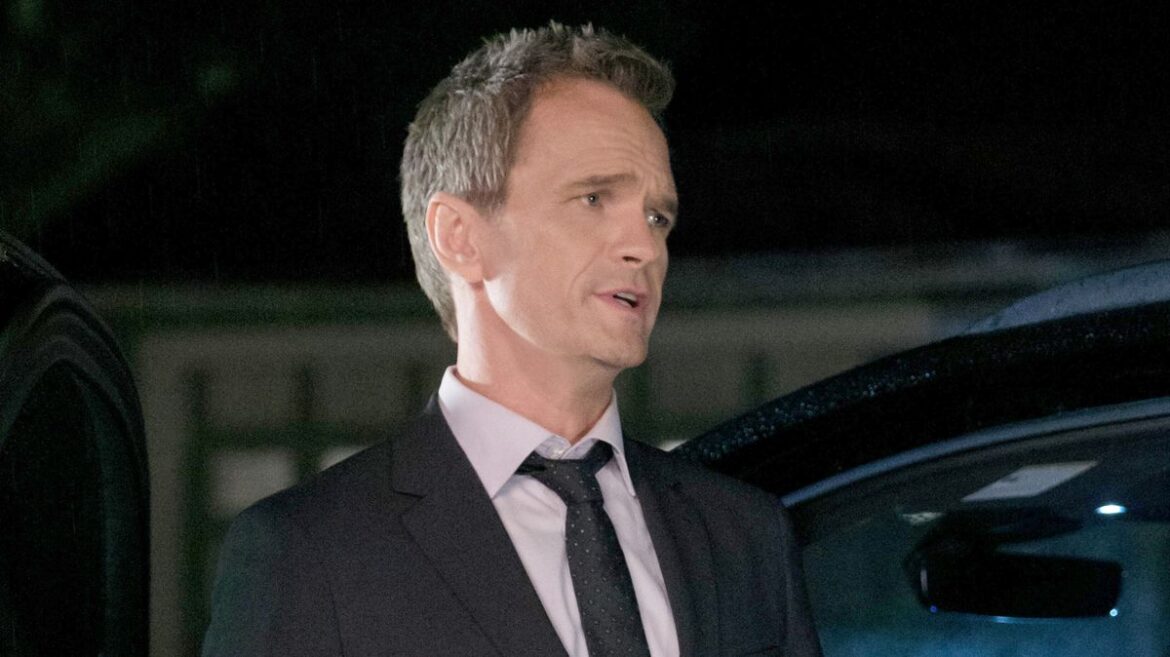 In the season one finale, Cobie Smulders stopped by to give Sophie some life advice. In the season two premiere, which came out Tuesday on Hulu, Neil Patrick Harris, who played Barney Stinson in the original series for all nine seasons, made a surprise appearance.

Harris showed up in the last few minutes of the episode after Sophie (Hilary Duff) told her best friend Valentina (Francia Raisa) that her love life had hit “rock bottom.” Until that point, Sophie was feeling down about love because she had tried three times in less than 48 hours and failed.

Soon after, Sophie got behind the wheel and tried desperately to call her mother while crying about how hard it was to date and how she might be dating her dad. At that very moment, she had a minor car accident with another car.

When she got out of her car to check on the damage and the other car, which had a license plate that said “LANDRY,” the driver was Harris’ Barney, wearing a suit.

Elizabeth Berger and Isaac Aptaker, who run the How I Met Your Father show, say that Harris’s surprise appearance on the Hulu spinoff will not be the only time he shows up on the show. In an interview with TVLine, they said that Barney’s cameo in the first episode is just the beginning of his adventures.

“When we talk about bringing back a member of the original cast, we want it to do two things,” Aptaker said. “First, we want to find out what is going on in their lives and where they are now. Second, we want to see how they affect the How I Met Your Father story and how they send one of our characters in a new, unexpected direction.” “Like with Robin last year, we will find out more about where Barney is, but it will also have a big effect on our season’s main story and direction.”

Even though it is not clear how Barney fits into Sophie’s journey as a whole, we know that he and Smulders’s Robin got divorced and that he has a daughter named Ellie, whom we first met when she was a baby on How I Met Your Mother.

In How I Met Your Father, Sophie (played by Kim Cattrall) tells her son how she met his father. This story takes us back to 2022 when Sophie and her close group of friends are trying to figure out who they are, what they want out of life, and how to fall in love in the age of dating apps and endless options.

Josh Radnor, who played Ted Mosby on HIMYM, recently told Newsweek that he has talked to Hilary Duff about maybe being on the show.

In the interview, he said, “I had a nice email conversation with Hilary Duff.” “We went back and forth about who would be the “I” on How I Met Your Mother.

“[Hilary] has said in public that she would love to have me on, so I would not say no if she asked,” Radnor said, leaving the door open.

How I Met Your Father gets new episodes every Tuesday on Hulu.

To explain why Nikki Bella wore her ex-wedding fiance’s dress to her wedding to Artem Chigvintsev.