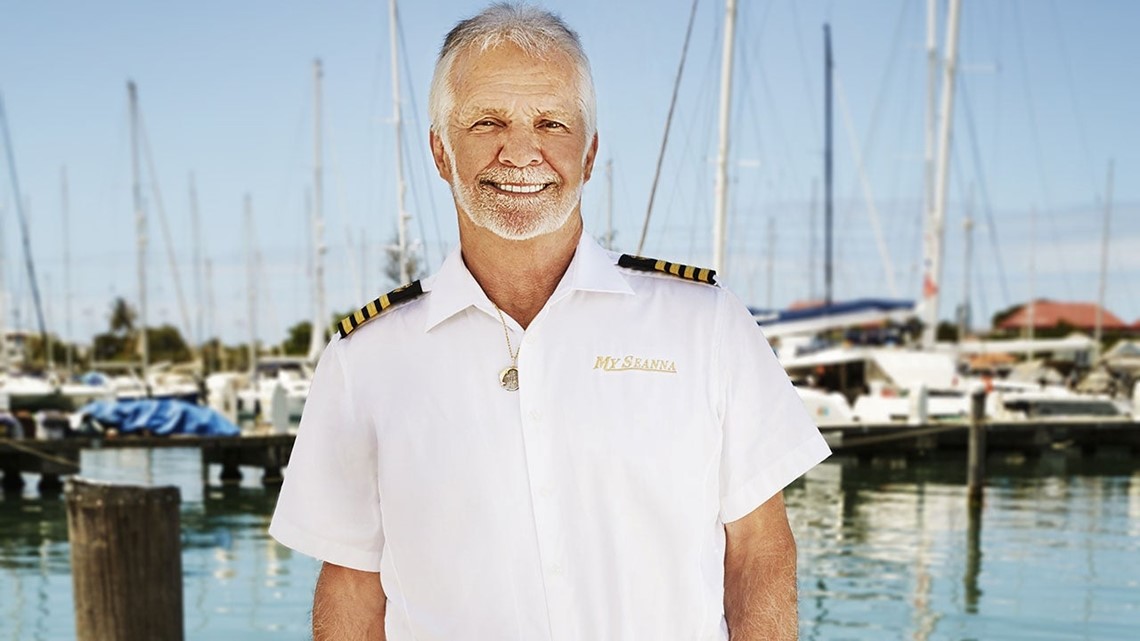 See the rest of Below Deck season 10 in E! News’ exclusive first peek and see Captain Lee’s homecoming, the shocking return of dismissed Stew Camille, and tons of onboard turmoil.

It’s good to see Captain Lee Rosbach back on the open seas.

The Below Deck season 10 midseason teaser has been released exclusively on E! News, and the first glimpse teases the return of Captain Lee, who had to abandon St. David to seek medical attention for nerve damage.

In the sneak peek, he adds of his return to St. Lucia, “I feel like I’m back where I belong.” “Riding this is much like riding a bike, but this bike is much larger.”

He says, “How’d the youngsters behave?” as he relieves temporary Captain Sandy Yawn of her duties. Upon hearing this, she gives a satisfied “Good.”

One member of the team who didn’t do so great this season was Stew Camille Lamb, who Sandy dismissed on the January 16 episode of the Bravo series for being lazy. The teaser hints at an unexpected turn of events by seeing Camille and her aboard boyfriend, Ben Willoughby, reunited.

Ben assures Camille, “You look f—king, amazing,” before she surprises her old crew colleagues by turning up to a group meal on the island.

The least pleased to see her former coworker is Alissa Humber, fired after a public confrontation with Camille in front of charter guests.

However, more tension is most certainly on the horizon. During a heated conversation regarding the ship’s interior, Sandy orders Chief Stew Fraser Olender to “stop talking.”

Later on, Sandy has a serious chat with Fraser. Despite your current sense of safety, she warns you, “When you build cancer on the boat, the fish smells from the head, and right now, you’re that head.”

Watch the above teaser to glimpse the crazy antics and potential arrival of a new chief stew this season and the ongoing love triangle between Alissa, Ross McHarg, and Katie Glaser.

Below Deck is a Bravo show that airs on Monday nights.