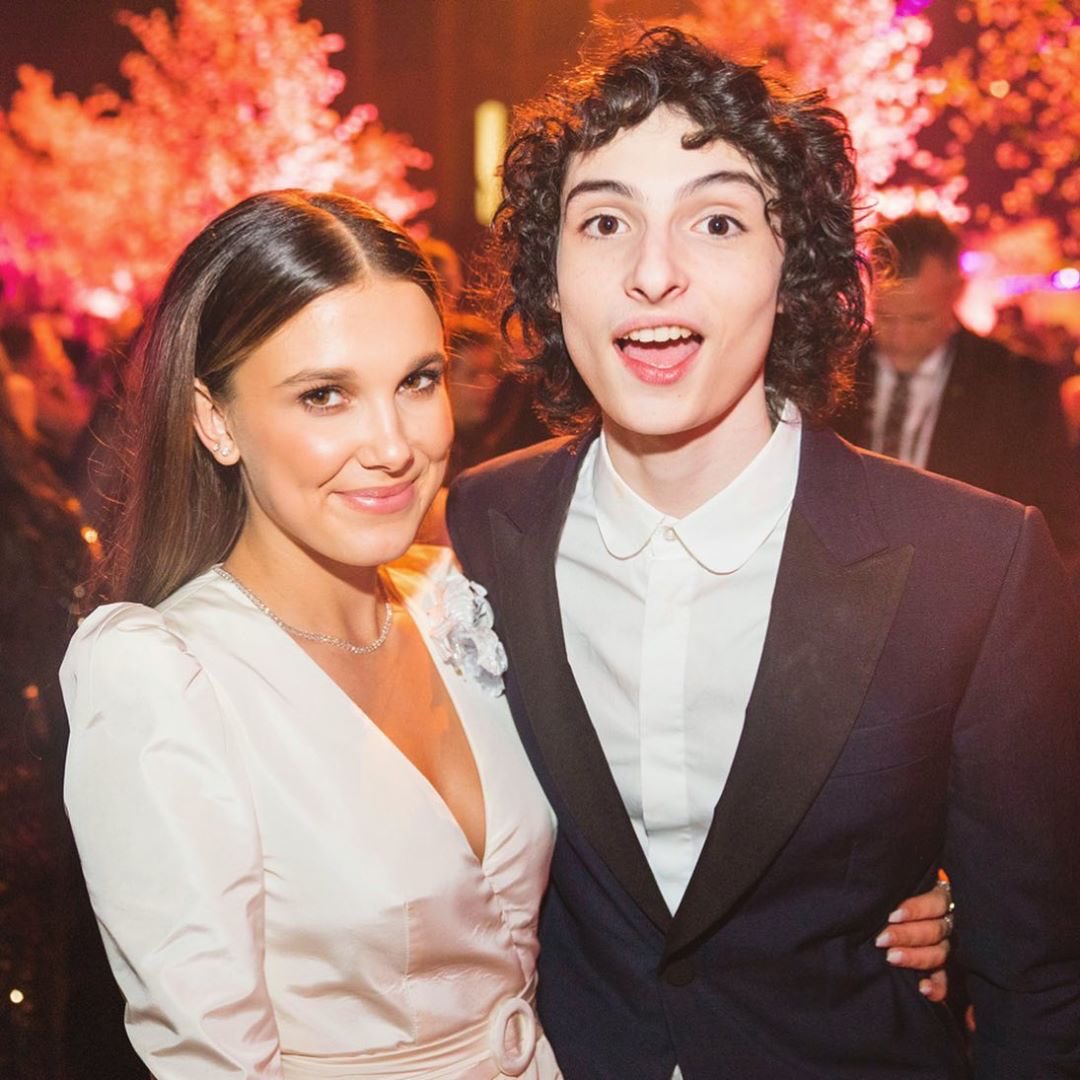 What a terrible situation!

Finn Wolfhard, who plays Steve on Stranger Things, said that his first on-screen kiss with Millie Bobby Brown was not romantic. Wolfhard, who Brown dubbed “lousy” in a Vanity Fair interview in November, opened out about the kiss in a preview for her future appearance on The Drew Barrymore Show.

When asked what Brown thought of their on-screen kiss, Wolfhard told host Drew Barrymore, “You know what, I was cool with it.” When asked about his first on-screen kiss, Robert Pattinson said, “I don’t know, it was one of those things where the first, it’s just a strange thing when you have to, like, my first on-screen kiss was with Millie, but I didn’t know how to approach it in any way.”

“And then I just slammed into her with my head…

You could say I headbutted her, which is a lovely way to describe it, but I was only twelve. “In addition, he said. If I weren’t live on television in front of the whole world, “I probably would have done the same thing.”

Brown’s admission occurred during a Vanity Fair lie detector test. After being asked if Wolfhard was a lousy kisser, Brown said confidently, “He is,” and the lie detector administrator certified that the 18-year-old was speaking the truth.

“She is being sincere. Awful at making out, “the chief executive officer kept up.

Similarly, Brown was questioned if her on-screen lover, Wolfhard, has improved his kissing skills from the first season of the popular Netflix series.

She stated she hadn’t informed Wolfhard about his kissing talents and wasn’t scared about him finding out how she felt.